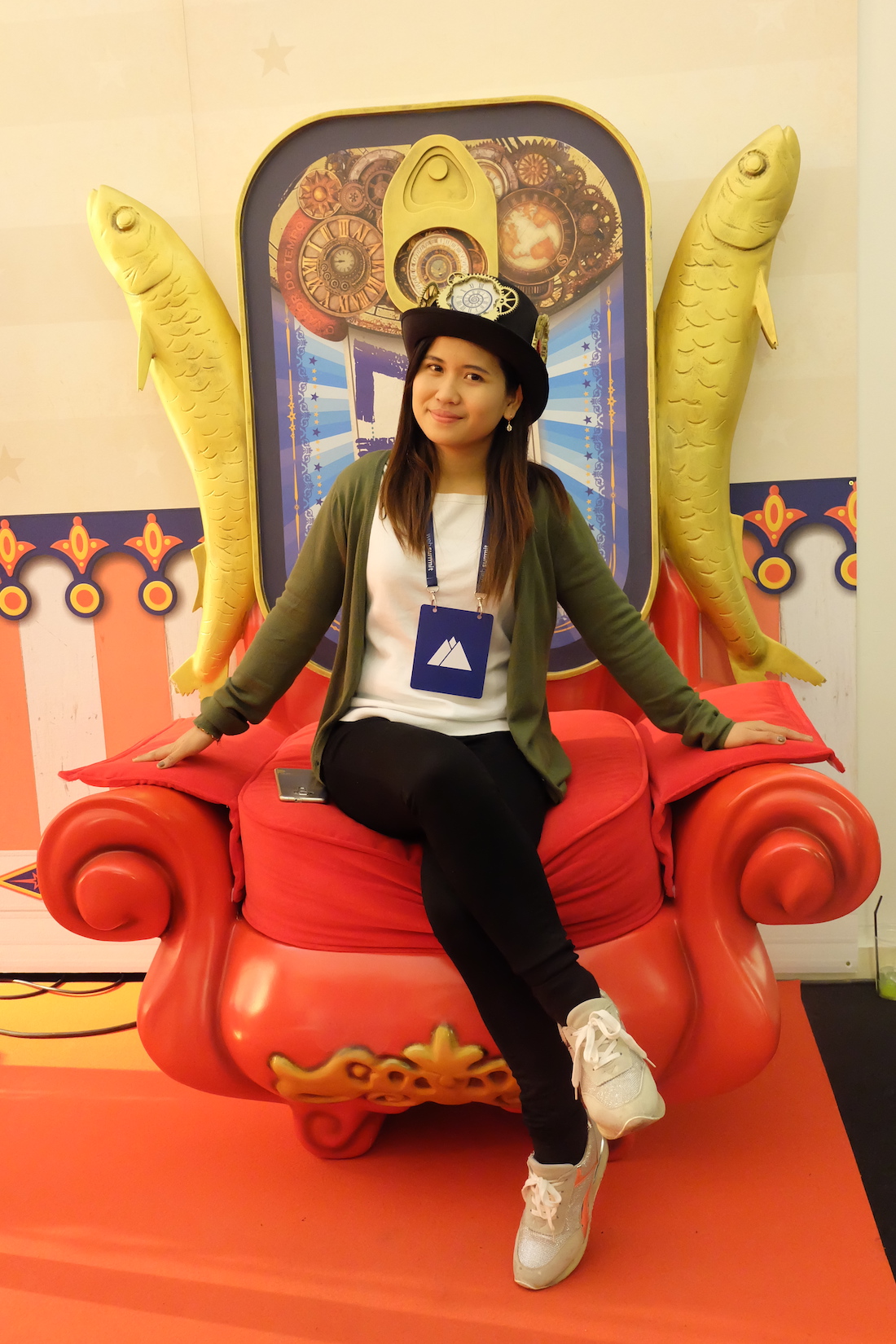 The Best of The Best Budget Gaming Laptops Experts Recommend

As soon as you enter “best budget gaming laptops” in your search bar, the search engine will give hundreds, if not thousands, of results. The ending?

Seeing all these smorgasbord of choices makes it more difficult to choose the best gaming laptop. Nothing else.

We know how it feels like to be offered seemingly unlimited choices of items. It’s like knowing you want a specific Japanese food then your friend takes you to a buffet. What you want is in there, but then you see other scrumptious offers that are hard to resist.

So we did all the hard work for you. We collated a list of our favorite best gaming laptops including budget gaming laptops. Ranked them according to the number of times they got a vote from the team.

A wise philosopher once said, “Once you go 144hz screen, there’s no turning back.”

120hz have reigned the gaming laptop industry for a long time until one day someone decided to take it a few notches higher. Hence, the 144hz. This means you can enjoy smooth gaming every single time. Yes that’s repetitive and wordy but that’s just to let you know how serious we are about it. That means you get rock-solid motion in any game with little to no screen bleed.

We’re not sure this is a dealbreaker for you, but Predator Helios 300 has really loud fans. In fact, putting your games in full volume is not enough to overpower the fan noise. A great workaround for this is getting a noise-cancelling headset to mute the unwanted sound.

Next on our list, landing right after Predator Helios 300 is, Alienware Area-51m. It’s recommended by a lot of best gaming laptop reviewers, and rightfully so.

Laptops have always been criticized for its inability to be on a par with desktop computers when it comes to performance.

If you noticed, we mentioned in the previous section the phrase “to start.” This is because this behemoth’s CPU and GPU are totally upgradable and still work smoothly.

Not all laptops can do that.

If you’re looking for the best gaming laptop you can carry around when you’re out and about, this is definitely not it.

Weighing more than 8.5 lbs., this is as heavy as a newborn baby. Add to that the two power adapters you have to bring along in your bag.

If you’ll look at it, Alienware Area-51m is not actually a laptop, as placing it on your lap while gaming is practically not advisable. We think it’s better to call this a portable gaming desktop.

Coming in at Number 3, along with 2 others, is MSI’s GS65 Stealth, with more than half of us at Technovert recommending it as one of the best gaming laptops.

If you’re turned off by the prices of the previously mentioned laptops, you’ll be happy to know that MSI offers a powerful gaming laptop for a lower price.

With a starting price of only $1,799, this is the best budget gaming laptop for the budget conscious.

What about the specs? You ask.

If you play games using a headset, this should not be a problem. Otherwise, be warned that MSI GS65 Stealth comes with tiny and tinny speakers, which we unanimously think makes gaming a little less thrilling.

Another gaming laptop at number 3, is Razer’s Blade 15 Advanced Model. Here’s why it deserves this spot.

Gaming laptops are made primarily for, well, gaming. But if you’re also into creative work, Razer Blade 15 is just for you.

The last gaming laptop on the third spot is the Acer Predator Triton 500.

If you fell in love with Razer Blade 15’s specs, you’ll definitely love Acer Predator Triton 500 as it has almost the exact same specs but for a lower price. Benchmark tests also show that the latter’s CPU performs better than Razer’s.

We noticed that the laptop would usually go beyond the temperature limit, which could be bad news for its longevity.

The laptop itself doesn’t throttle despite the heat, which is good news, but the insides can get toasty in the long run.

Which gaming laptop should you pick?

Getting the best gaming laptop for you depends highly on your needs. The list above caters to different ones. There’s an option for portability, budget, graphics work, power, and so on.

If you’re on a budget get either MSI GS65 Stealth or Acer Predator Triton 500. Both of these are named the best budget gaming laptop. If you prefer a desktop-level performance, despite the lack of portability, Alienware Area-51m is the perfect choice.

For graphics work, there’s Razer Blade 15 Advanced Model and Acer Predator Triton 500. The former is more expensive but may be more reliable in terms of longevity. The latter to get so hot, which is not good for the hardware in the long run.

The Power of a Mother’s Love

Best Tourist Spots in Bula: Fun activities to do

How to turn your passion into streams of income?

The Power of a Mother’s Love